Whether it’s a scorching summer day or the middle of a festive holiday season, gelato is a beloved frozen dessert that everyone enjoys. Gelato differs from its fraternal twin ice cream, although the two are commonly confused. This is no surprise as gelato is the Italian word for ice cream, but there are actually important differences between the two.

Gelato has a different ratio of milk to cream and is churned in a different way. The two have different textures and flavors as well. Ice cream contains more cream than milk, whereas gelato is made with much more whole milk to cream. An interesting fact is that legally, ice cream needs to be a minimum of 10 percent fat, while gelato only contains about 5 percent fat. Gelato also contains about half the air as ice cream because it is churned at a slower speed.

The perfect gelato should thus be dense and thick, but also soft and silky compared to ice cream. It is a delectable and beloved dessert enjoyed by anyone at any age. Gelato comes in an extensive array of both traditional and nontraditional flavors. I’ve compiled 14 of the best-ever homemade gelato recipes so that you can create this incredible dessert at home!

This is your absolute best classic gelato recipe. You can pretty much go anywhere from here. This is a recipe that will make your Italian mother-in-law sob with joy. Try adding vanilla, chocolate, or fruits. You can really experiment with flavors. Here is what to do. In a medium saucepan, mix milk and cream and warm until foam forms around the edges. In a large bowl, beat the egg yolks and sugar until frothy. Gradually pour the warm milk into the egg yolks. Cook over medium heat, stirring until the mixture gels slightly and coats the back of the spoon. Pour the mixture through a sieve or fine strainer into a bowl. Cover, and chill for several hours or overnight. Pour the mixture into an ice cream maker, and freeze. Transfer to a sealed container, and freeze until firm. 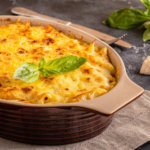 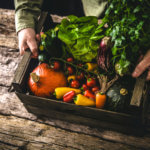 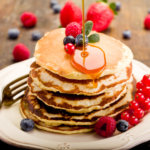 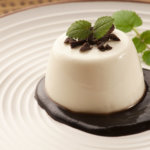 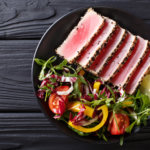 When you are busy it can be difficult to try to get a healthy dinner on the table. After all, … END_OF_DOCUMENT_TOKEN_TO_BE_REPLACED 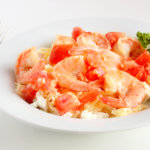 Do you crave a taste of the Mediterranean? Why not go Greek for a change? The Greeks know how to … END_OF_DOCUMENT_TOKEN_TO_BE_REPLACED